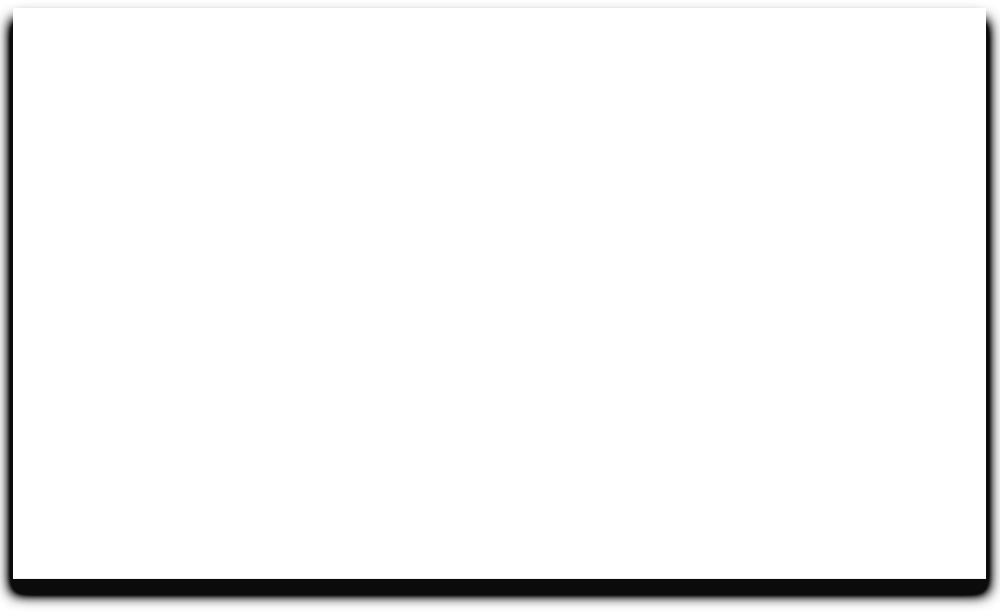 The Buying Exchange Company (Pty) Ltd was established early in 1999 by a group of independent traders and management as a buying support group for both independent retailers and wholesalers. At the time a need was identified in this segment of the market. An existing group with the name Verbruikers Groothandelaars was approached as a vehicle to enter this market and after a successful joint venture relationship in the first two and a half years of trading, the Verbruikers Group was taken over in August 2001 in exchange for a share of The B.E.C.

The B.E.C. established a head office in Bedfordview Johannesburg, an Administration office in Bellville Cape town, and regional offices in Durban and Bloemfontein, to handle all activities nationally.

The members of the board of directors consist of a very successful group of independent traders and management with a wealth of experience in the corporate, franchise and independent wholesale and retail markets in Southern Africa.

It is the aim of the board of directors to grow the company to be the largest independent buying support group in the FMCG market in Southern Africa.